David is an experienced commercial solicitor and litigator, with expertise in all types of commercial law and commercial disputes including contractual and property disputes, employment issues, insolvency litigation, shareholder and company disputes and debt recovery. David regularly represents clients in the District Court, High Court, arbitrations and mediations. He has successfully appeared in the Court of Appeal.

David was admitted as a lawyer in 2000 and after arriving at RSM in 2005 became a Director in 2007. Outside of work he is chairman of the Community Trust Mid and South Canterbury, on the Board of Trustees of Timaru Boys High School and a trustee of the Aoraki Foundation.  He is also honorary Solicitor for South Canterbury R.S.A., and the South Canterbury Branch of the NZ Deerstalkers' Association.   David enjoys mountain biking, football, and snowboarding. 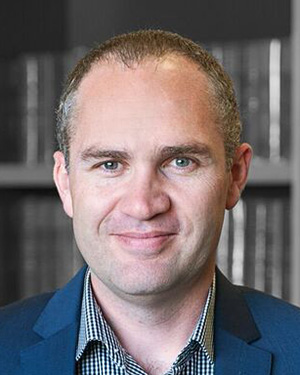